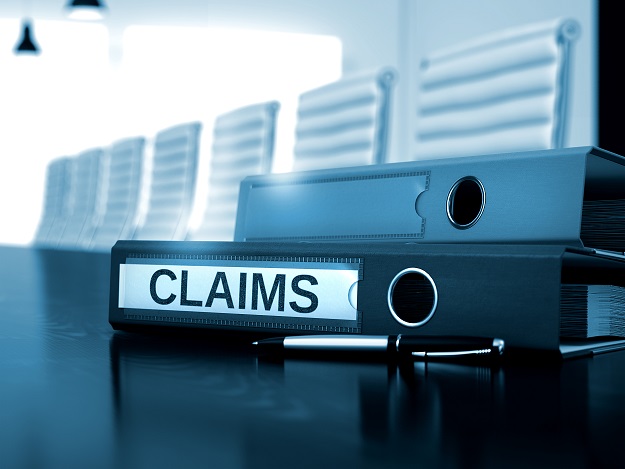 Business Interruption is a section in a commercial policy (either standard commercial, assets, hospitality, or agriculture policies) that covers loss of profits or increased cost of working for a company as a result of an interruption caused to their business. Normally the interruption must be as a result of a named peril listed in one of the other sections of the policy such as fire, flood, or storm. It normally always follows damage incurred under a different section of the policy. The only exception is where there are specific extensions such as prevention of access, loss of public utilities, and in certain circumstances contagious disease. These extensions are normally capped to inner limits but there are occasions where they may allow the policyholder to claim the full sum insured. Where there is cover in terms of the extension, the policyholder will be paid out for business losses suffered as a result of the cause that is covered in the policy.

The pandemic extension or contagious disease extension which is more accurate is one of these extensions as mentioned above. The extension provides cover for business interruption losses incurred as a result of a contagious disease on the premises or in some policies within a radius of up to 50 kilometers of the premises. The term pandemic could rarely be used in the extension, in fact in many policies exclude pandemics which is a widespread disease through many countries.

With regards to COVID 19 and the ensuing lockdown in South Africa, many businesses were forced to close as a result of the lockdown even though they did not have infections on their premises. This meant that huge losses were suffered by many companies because of the lockdown and the debate began with Insurers whether the lockdown would be seen as the same cause as a contagious disease for those policyholders who had this extension, specifically where they could locate infected individuals within the specified radius of their premises. These individuals may not have caused the actual losses complained of but the lockdown did and if they are linked causes, there would be cover. Because of the number of policyholders who would have suffered the losses, the claims would be very high. It would not have been the intention of an extension such as this to cover losses as a result of government closure which does not just isolate the infected as a normal quarantine would, it isolates everyone. The opposite argument is to say “but for” the disease the lockdown would not have happened and the real cause of the loss was still the disease. The courts have debated this around the world and major cases are happening in Australia, the United Kingdom, and South Africa.

One of the first cases to make it to court was Guardrisk Insurance Company vs Café Chameleon where the restaurant argued the lockdown was the same cause and asked the court to declare that the Insurers should be liable on the extension. There was no proof of the disease causing the losses through the infection of the premises or staff being infected. The restaurant simply proved the trigger of the policy which was infected individuals within the permitted radius of the premises. The court found the Insurer was liable which was a landmark ruling. The Ombudsman and the FSCA (the regulator) then advised they would follow the ruling and force insurers to pay such claims. Guardrisk received leave to appeal to the Supreme Court of Appeal in Bloemfontein who will now make the law that will be binding on the entire country. The Chameleon case was in front of one judge in the Western Cape High Court which meant the judgment is persuasive but not binding. There are two more cases in the Western Cape High Court in September and then the Chameleon case will be heard in late September. The case in the United Kingdom should also be decided by the end of September and will be highly persuasive in the highest court in South Africa.