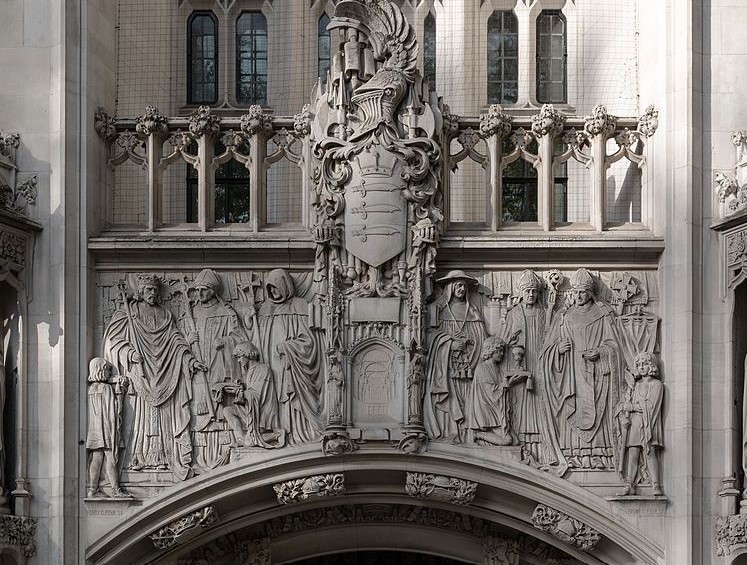 The highly publicised legal dispute between British insured and the Financial Conduct Authority concerning whether insurers will be forced to indemnify policyholders for business interruption losses suffered as a result of the various government-imposed lockdowns has now finally been settled by the UK Supreme Court. They upheld the original judgment of the UK high court which found that business interruption losses incurred as a result of the various lockdowns would be covered as long as there was an appropriate extension to the business interruption section granting cover for losses sustained as a result of contagious disease within a specified radius of the premises. As long as the policyholder could prove the existence of a breakout of a notifiable contagious disease (which in the UK it was relatively simple to do), there would be cover. These losses will be considerable specifically where there are long indemnity periods.

Attached is the formal announcement from the FCA website.

The Supreme Court has substantially allowed the FCA’s appeal on behalf of policyholders. This completes the legal process for impacted policies and means that many thousands of policyholders will now have their claims for coronavirus-related business interruption losses paid.
Sheldon Mills, Executive Director, Consumers and Competition at the FCA, commented:
‘Coronavirus is causing substantial loss and distress to businesses and many are under immense financial strain to stay afloat. This test case involved complex legal issues. Our aim throughout this test case has been to get clarity for as wide a range of parties as possible, as quickly as possible, and today’s judgment decisively removes many of the roadblocks to claims by policyholders.
‘We will be working with insurers to ensure that they now move quickly to pay claims that the judgment says should be paid, making interim payments wherever possible. Insurers should also communicate directly and quickly with policyholders who have made claims affected by the judgment to explain next steps.
‘As we have recognised from the start of this case, tens of thousands of small firms and potentially hundreds of thousands of jobs are relying on this. We are grateful to the Supreme Court for delivering the judgment quickly. The speed with which it was reached reflects well on all parties.’
Background
Many policyholders whose businesses were affected by the Coronavirus pandemic suffered significant losses, resulting in large numbers of claims under business interruption (BI) policies.
Most SME policies are focused on property damage and only have basic cover for BI as a consequence of property damage. But some policies also cover BI from other causes, in particular infectious or notifiable diseases (‘disease clauses’) and prevention of access and public authority closures or restrictions (‘prevention of access clauses’). In some cases, insurers have accepted liability under these policies. In other cases, insurers have disputed liability while policyholders considered that they had cover leading to widespread concern about the lack of clarity and certainty.
The FCA’s aim in bringing the test case was to urgently clarify key issues of contractual uncertainty for as many policyholders and insurers as possible. The FCA did this by selecting a representative sample of 21 types of policy issued by eight insurers. The FCA’s role was to put forward policyholders’ arguments to their best advantage in the public interest. 370,000 policyholders were identified as holding 700 types of policies issued by 60 insurers that may be affected by the outcome of the test case.
The High Court’s judgment last September resolved most of the key issues but, because we were unable to reach agreement, insurers and the FCA made ‘leapfrog’ appeals to the Supreme Court (without going to the Court of Appeal first).
What today’s judgment decides
Today’s Supreme Court judgment is complex, runs to 112 pages and deals with many issues. A summary of the key points is below. The FCA’s legal team at Herbert Smith Freehills have published a bulletin on their website, which may be referred to for further detail.
The FCA argued for policyholders that the ‘disease’ and ‘prevention of access’ clauses in the representative sample of 21 policy types provide cover in the circumstances of the coronavirus (Covid-19) pandemic, and that the trigger for cover caused policyholders’ losses.
The High Court’s judgment last September said that most of the disease clauses and certain prevention of access clauses (12 policy types from the sample of 21, issued by six insurers) provide cover and that the pandemic and the Government and public response caused the business interruption losses. The six insurers appealed those conclusions for 11 of the policy types, but the Supreme Court has dismissed those appeals, for different reasons from those of the High Court.
On the FCA’s appeal, the Supreme Court ruled that cover may be available for partial closure of premises (as well as full closure) and for mandatory closure orders that were not legally binding; that valid claims should not be reduced because the loss would have resulted in any event from the pandemic; and that two additional policy types from insurer QBE provide cover. This will mean that more policyholders will have valid claims and some pay-outs will be higher.
What today’s judgment means for policyholders
The judgment brings to an end legal arguments under 14 types of policy issued by six insurers, and a substantial number of similar policies in the wider market which will now lead to claims being successful.
The FCA’s decision to bring the test case has removed the need for policyholders to resolve many key issues individually with their insurers. It enabled them to benefit from the expert legal team assembled by the FCA, providing a comparatively quick and cost-effective solution to the legal uncertainty in the business interruption insurance market.
The test case was not intended to encompass all possible disputes, but to resolve some key contractual uncertainties and ‘causation’ issues to provide clarity for policyholders and insurers. Today’s judgment does not determine how much is payable under individual policies, but provides much of the basis for doing so.
Following the High Court’s judgment, insurers decided to pay claims on some policies and we asked insurers to progress claims on other policies that the High Court said provided cover so that they could be settled quickly following the appeals to the Supreme Court.
We will now work with insurers so that they rapidly conclude their claims processes on claims that the Supreme Court has said should be paid, providing interim payments wherever possible.
Each policy needs to be considered against the detailed judgment to work out what it means for that policy. Policyholders with affected claims can expect to hear from their insurer soon. Policyholders with questions should approach their broker, other advisers or insurer. Policyholders who remain unhappy following their insurer’s assessment of their claim may be able to refer their claim to the Financial Ombudsman Service, whose role is to resolve individual disputes.

by Danny Joffe : Chairman of the Risk Committee