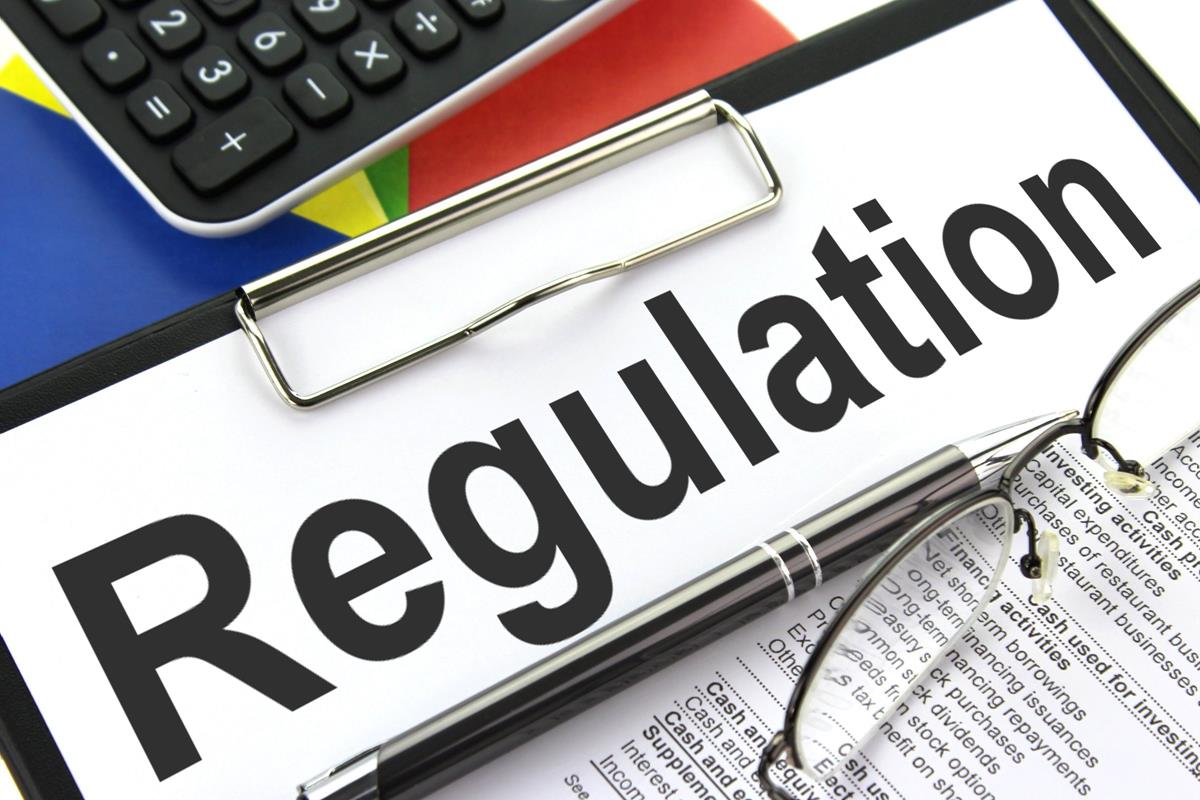 Two major insurance jurisdictions in the Insurance world have converted their regulatory regimes to what is now known as the “Twin Peaks” model with two independent centres of regulation. One deals with the prudential issues which is the financial health of the company and the other deals with the Conduct and consumer protection issues being the conduct health of the company. Each has its own regulator with the South African model granting the Financial Services Conduct Authority (FSCA) and the Prudential Authority (PA) powers to enforce appropriate regulation.

Australia was one of the first countries to bring this in to force by establishing legislation to have different regulators to monitor both aspects.

South Africa has now also passed the same legislation and modelled much of its wording on the Australian model. The model allows each regulator to focus strongly on its core focus being the prudential and solvency issues on the one side and treating the customer fairly with good conduct in general on the other. It required two specific pieces of legislation. In place of one general insurance act, South Africa brought in two new acts, one that will govern the Prudential Authority (PA) and one that will govern the conduct activities of financial institutions (FSCA). The Prudential part has now been implemented and Insurers and Banks are now dealing with this new office to provide its financial reports. With an Insurer in liquidation, it is hoped that the financial health of Insurer and banks can be completely assured to the public.

The draft conduct of financial institutions Act (Conduct of Financial Institutions (COFI) Bill 2018) has now been passed for comment in South Africa and as stated above, it’s very much based on the Australian version. Treating the customer fairly has now become the focus and the six outcomes (being governance and culture, product design, disclosures and information to the client, advice and distribution, service and finally claims and complaints) are strictly enforced. Products have to be carefully designed in the interests of the customer, disclosures on fees policy cover and conflict of interest must be made prior to cover incepting and claims and complaints have to be transparently dealt with formal frameworks and reporting to the regulator. This will certainly increase costs as Insurers and Banks have had to beef up their compliance areas. In future, it is hoped the real objectives of making sure these institutions will remain financially healthy and that customers will be properly protected as opposed to just an increase in fees and premiums for customers.